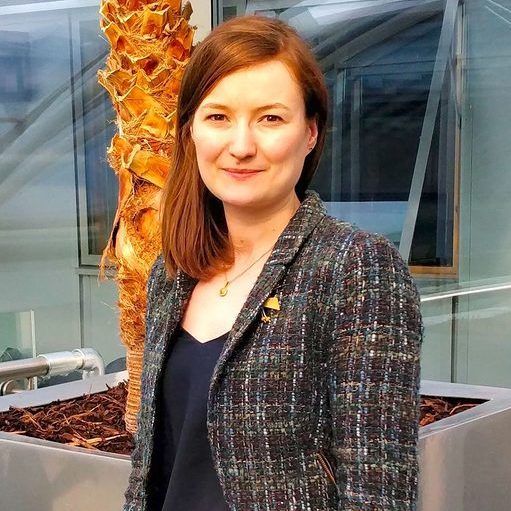 Helen joined Urban Jungle in January 2019, excited by the dynamic team and their mission to make insurance better for consumers – her role is focused on making the business work seamlessly so that it can do just that.

Prior to joining Urban Jungle, Helen led the strategy function for the commercial arm of the BBC, BBC Studios, in the Americas, including helping to launch a subscription video service for British content in North America, She has lived in New York, Paris and Japan so it’s probably not surprising that in her spare time you can find her watching foreign TV dramas & indie movies.