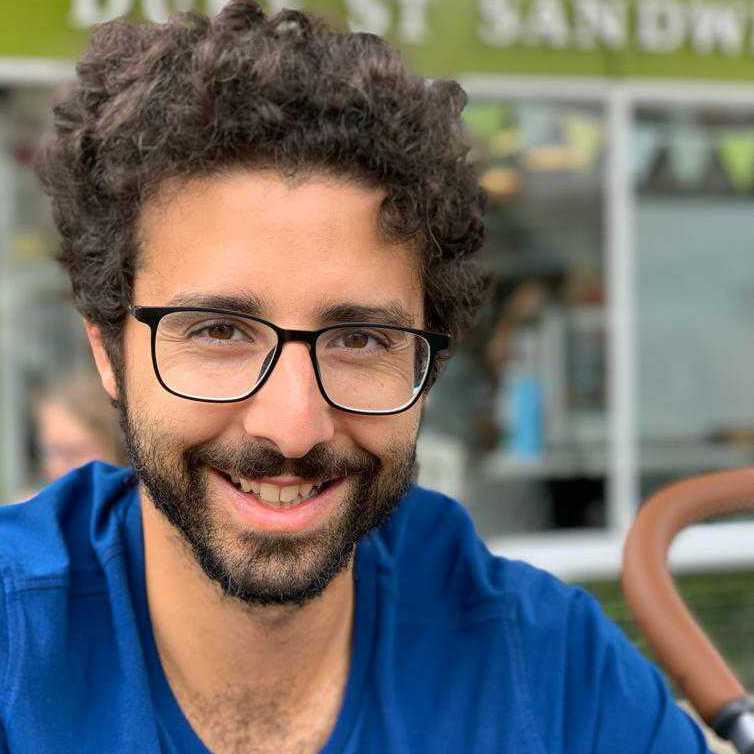 Though he has now made his peace with the prospect of waking up before 10 am every single weekday, he is still working on his novel in the evenings. In past lives, he has tried his hand as a surf instructor, a radio DJ, and a stand-up comedian.

Adam has a violent yet adorable cat named Atticus.