When will leasehold reform become law? 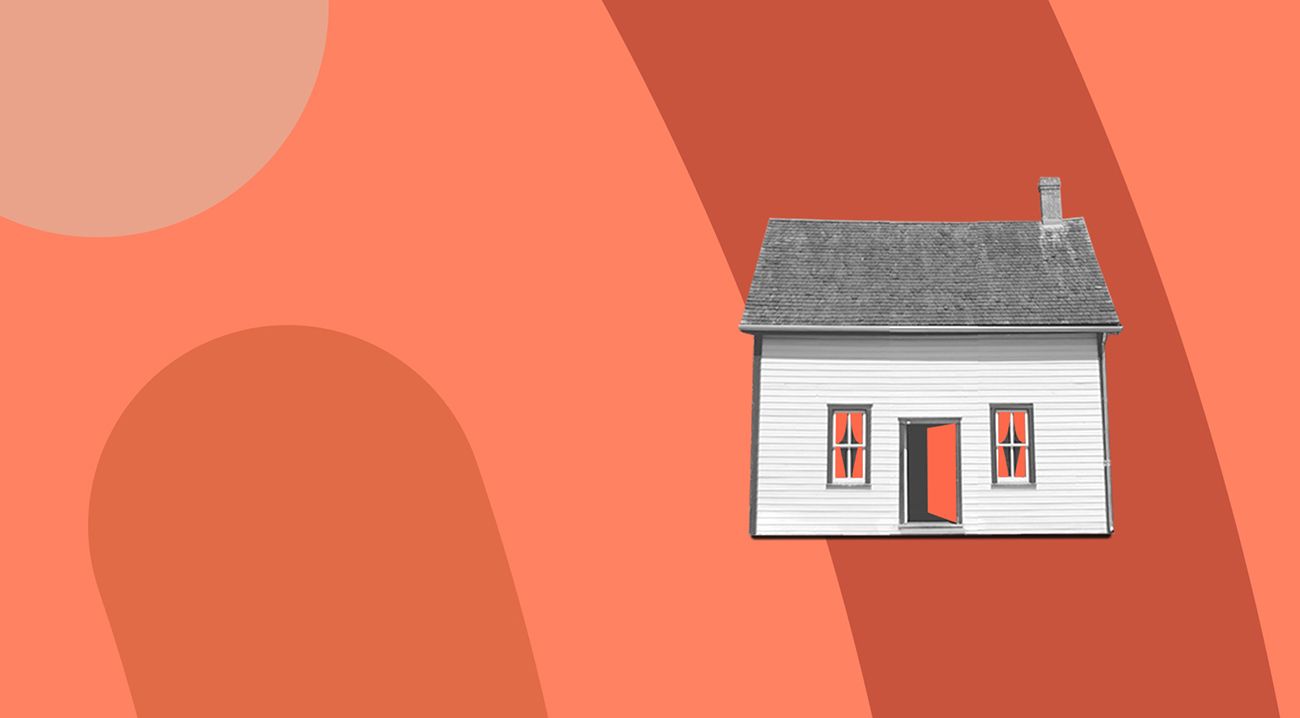 When will leasehold reform become law?

The government has committed to leasehold reform — that means buying and extending a lease in the future should only become easier, faster, fairer, and cheaper. This is great news for those living in the 4.6 million leasehold homes in the UK, but looking at the information online, it’s hard to know exactly when any changes will be made. It’s all very well saying that support is on the way, but when will leasehold reform become law?

To answer this, we’ll take a look at how leasehold reform Acts work, what reforms have already been made, and the current plans in motion. So if you’re looking for a no-nonsense, “when will this actually affect me” guide to leasehold reform? You’ve come to the right place.

What is a leasehold reform act?

Simply put: A leasehold reform Act is an agreed-upon set of changes to how leaseholds operate in the UK. This agreement is reached by the folks sitting in Parliament, and the aim is to improve how leaseholds are organised and managed — ie. making things fairer for leaseholders by improving affordability and lending more support, for example.

Leasehold reform Acts usually tackle different aspects of leaseholds. For example, The Leasehold Reform Act 1967 was concerned with English land law and compulsory purchase. The main gist of this Act was to give long leaseholders paying small amounts of rent the right to buy their homes from their landlords at a fair price. The Leasehold Reform Act 1993, on the other hand, was concerned with housing and urban development. This Act gave some flat owners the collective right to buy the freehold to their block (this was called collective enfranchisement). It also helped leaseholders who met certain criteria to extend their leases by 90 years.

The most recent development is the Leasehold Reform Act 2022 — but more on that next!

In January of 2021, Robert Jenrick, (previous Secretary of State), announced that two pieces of legislation would be introduced towards leasehold reform in the coming years. The Queen’s Speech in 2022 seconded this, mentioning how “the government will be taking forward a comprehensive programme of reform to improve fairness and transparency in the leasehold market”.

But what aspects of leaseholding will this reform be dealing with exactly ? Well, the first puzzle piece is The Leasehold Reform (Ground Rent) Act 2022. The purpose of this Act is to tackle unfair practices where leaseholders are expected to make significant payments towards ground rent. Under this new Act, landlords for new leases are only able to charge a “peppercorn” in ground rent — which funny as it sounds, just means they can only ask for a token amount and nothing significant. The idea is to work towards zero ground rent for leaseholders in future.

When will leasehold reform happen?

So it’s all very well declaring that there will be changes, that legislation will be discussed, or that Acts have been decided on — but what does the timeline look like and when does any of it actually happen?

Well, let’s start with The Leasehold Reform (Ground Rent) Act of 2022. This Act came into force on 30th June 2022, so… It’s already happened! Ground rent has now been abolished (with only peppercorn contributions accepted) for all new leases in England and Wales. But there’s more… In July, ground rent will also be a thing of the past for informal lease extensions — ie. when you informally negotiate an extension with your freeholder, they won’t be able to charge ground rent once the new lease period begins.

Quick note: It’s important to mention that this is also currently the case for formal lease extensions. To find out more about how to extend your lease, check out: ‘What happens when leasehold expires’.

This leasehold reform Act also includes retirement properties, so they won’t be able to charge ground rent either. However, they’re been given until April 2023 to switch over to the new way of doing things.

As mentioned, there’s a second piece of legislation on the way which concerns leaseholders who wish to buy the freehold to their properties. This is expected for the 2023 - 2024 Parliamentary session, but there’s plenty more on the horizon besides this…

What comes next for leasehold reform?

According to the House of Commons, there’s plenty more to look forward to in terms of leasehold reform. Future legislation will…

And plenty more improvements! For a full list of what’s in the works, visit the House of Commons Library.

If your landlord hasn’t paid much attention to The Leasehold Reform (Ground Rent) Act of 2022, it might be a good idea to set out the change in writing and/or seek legal assistance.

For tips on how to communicate with a tricky landlord, visit: ‘How to deal with a landlord who is unreasonable’.