Blog > Can I have a BBQ in my garden?

Can I have a BBQ in my garden? 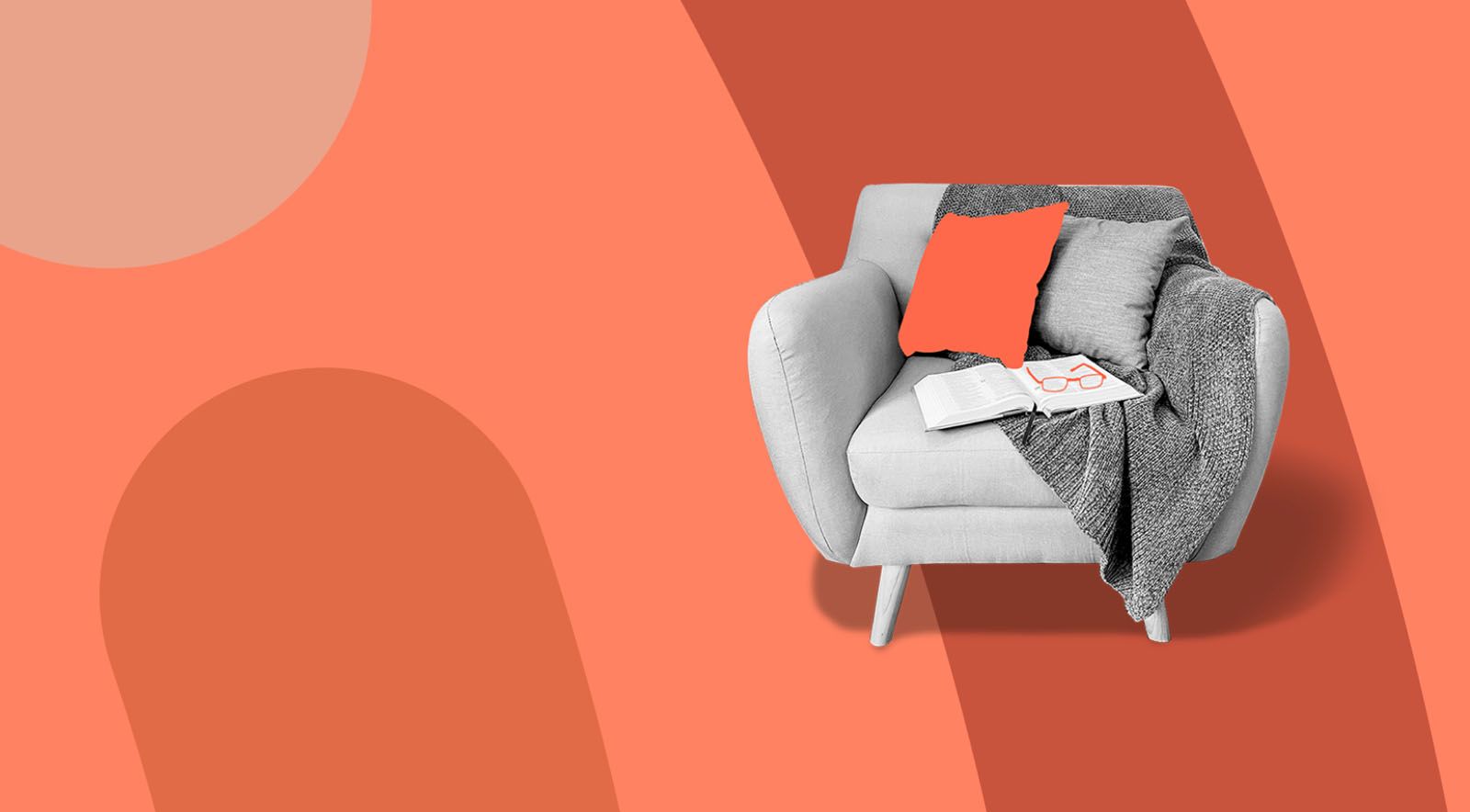 Can I have a BBQ in my garden?

As the sun starts to come out and the weather gets warmer, there’s always lots of fun to be had! One thing people always love dusting off in the summer is the barbeque.

There’s nothing quite like getting the grill going out in the sun with your friends. But before you reach for the tongs too quickly you might want to get the low down on whether you can have a BBQ in the first place. So, can you have a barbeque in your garden? What about on your balcony? And are bonfires off-limits? Let’s find out.

Can you have a BBQ in your garden?

The short answer here is, yes, you probably can. If your garden is private and your own (or it’s part of the property you rent) then you should be able to have a barbeque in your garden. There aren’t any laws that stop you from doing this - where you can run into issues, however, is with smoke.

As a one-off, a bit of smoke from a barbeque shouldn’t be too big of an issue. But if you’re barbequing regularly, it’s producing lots of smoke, and it’s affecting your neighbours? That’s when you might run into some problems. Rules depend on different local councils, but smoke that’s not coming from a chimney can be ruled as a “statutory nuisance”.

What is a statutory nuisance and can I get one from my BBQ?

A statutory nuisance can’t usually just be something that’s bothering you. It’ll need to be something that’s preventing you from your right to enjoy your property in a “serious and unreasonable” way. So your neighbour’s having a party that’s blaring music into the early hours of the morning? That could be a statutory nuisance. But if you can hear their dog barking in the garden during the day? That probably won’t be one.

When it comes to barbequing it’s the smoke that might get you into hot water. So can neighbours complain about BBQ-ing?  If your barbeque is producing lots of smoke and it’s affecting your neighbours, they are within their rights to make a complaint on the grounds that the smoke is a statutory nuisance. If that happens your local council will likely take the following steps:

So what can you do to avoid this happening, are there rules for BBQ in gardens? There aren’t any explicit rules you’ll need to follow, but we’ve put together some handy rules of thumb that may help you stay in your neighbours’ good books. They are:

Can you have a BBQ on a balcony?

If you’re not lucky enough to have your own garden to bask in in the summer, you might be trying to think of alternatives. If you’re living in a flat you might have your own balcony - so, can you have a balcony BBQ?

The general guidance out there for BBQs on balconies is that they’re not a good idea. There aren’t any laws specifically stating it’s illegal, but there are a lot of reasons it might be worth trying to find somewhere else to do your grilling.

Your neighbours below definitely won’t love any grease or food falling from your balcony onto theirs - and if something that’s still on fire falls it can turn into a serious issue. You also run the risk that smoke and carbon monoxide that comes with it could enter your flat.  If you’re renting  you’ll also want to check your tenancy agreement to see if your landlord has mentioned anything about barbecuing there. You wouldn’t want to end up breaking your tenancy agreement!

Can you have a bonfire in your garden?

Like barbequing, if you’re in your own private garden there isn’t a rule stopping you explicitly from having a fire. Again, though, the smoke could be an issue. Especially if you’re burning your rubbish or garden waste, bonfires are going to generate a lot of smoke. Even if you’re just looking to make some s’mores, it’s the same rules that apply there. You are technically allowed, but be considerate of your neighbours - let them know ahead of time if you can, and try to limit the smoke as much as possible.

It’s also worth noting that having a bonfire in your garden, unless you have a fire pit specifically designed for one, can be dangerous. There’s always a chance the fire will catch on some grass or other plants nearby, and sometimes if you’re burning rubbish the materials can have negative effects on your health and the environment. If you can, it’s probably one to avoid.

If you’re going to be barbequing soon it’s always good to keep safety in mind! Here are some final top tips to keep your BBQing safe:

While you’re here, why not check out some of our other blogs: