Blog > What is a flying freehold?

What is a flying freehold? 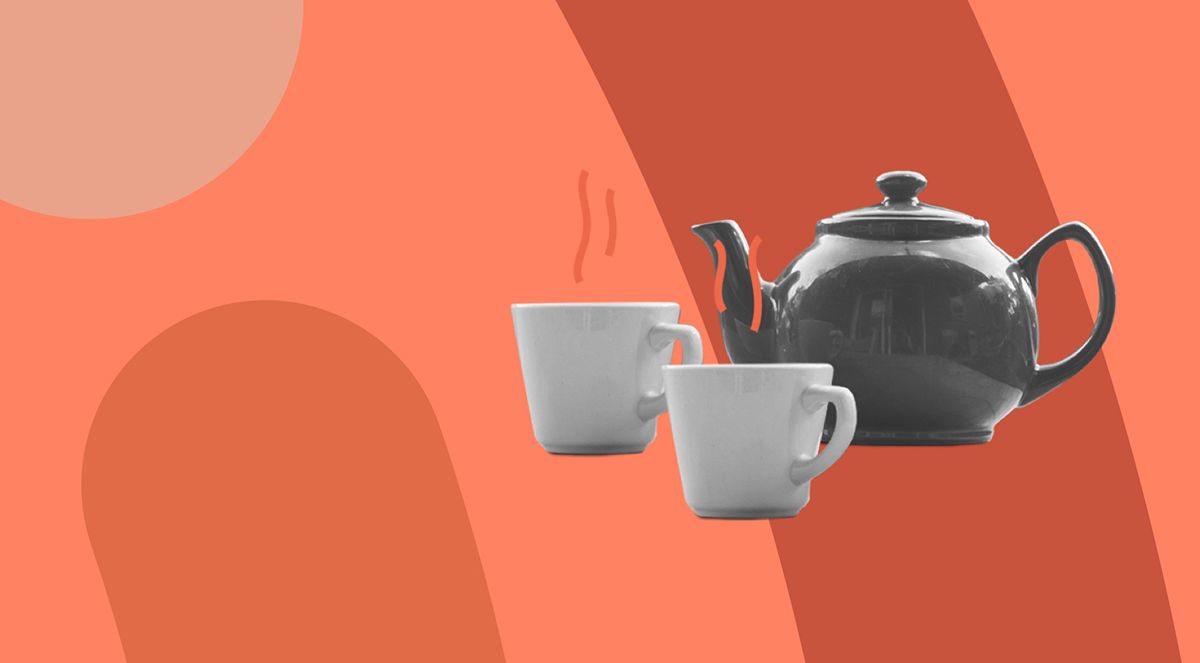 What is a flying freehold?

You’re more likely to come across “flying freeholds” if you’re a property owner or if you’re considering investing in property. Alternatively, you might just be keen to learn new, obscure housing terms, so if that’s you? Come along for the ride!

On first hearing “flying freehold”, you might imagine a scene from Disney Pixar’s Up, ie. a house lifted into the sky by hundreds of balloons. Or you might picture a home that’s just very high up or possibly, perched atop another home. You’d be a little bit closer with that second guess, but in truth, the full meaning of “flying freehold” is a bit more complicated. Don’t fret though, in this article we’ll run through everything you need to know. Let’s unpack it together…

What is flying freehold?

So if there are no balloons involved and it’s not as simple as a property being high up or above another — what are we dealing with when it comes to flying freeholds?

Well, simple answer: A flying freehold is part of a property that overhangs or lies beneath another person’s property. This might be a balcony that hangs out over the next-door neighbour’s property — the flying bit kind of makes sense there right? But it could also mean a basement that extends underneath another person’s land and…no flying whatsoever happening there. Sometimes these “non-flying” freeholds are called creeping freeholds, but more often they’re just lumped in with the flying freeholds. There are a fair amount of situations that come under the term “flying freehold”, so let’s take a quick look at some of the most common ones:

So as you can see, though it’s quite a broad term, it usually refers to a part of a property that overlaps another in some way. This could be a teensy tiny amount, like a room that slightly extends onto another person’s property, for example. Or it could be an extensive cellar that overlaps another person’s property and maybe even stretches underneath unregistered land (land without an owner) too.

Quick note: For many, flying freeholds aren’t even noticed or recognised as such until a problem occurs — let’s say they need to erect scaffolding to repair a balcony, but the owner of the land beneath isn’t keen. That’s why it’s important to hire a surveyor if you’re thinking of buying a house, that way you won’t meet any surprises later down the road!

Who owns the land under a flying freehold?

If you’ve discovered that part of your home qualifies as a flying freehold, you might now be wondering who exactly owns the land beneath, to the side, or above. The answer is a little bit tricky because it varies from case to case. Obviously, if you’re in a semi-detached house with a wonky dividing line (for example, your bedroom extends above your neighbour’s kitchen), then it should be clear who owns what. But if part of your home juts out over a passageway, who owns the land beneath? Well, sometimes it might belong to you, to your neighbour, to someone else, or it could be unregistered land. And this is where boundary disputes can arise!

The first thing you’ll want to do is check the legal documents from when you first bought your home — this might give you an outline and a leg to stand on when you’re, oh so calmly, discussing the matter with your neighbour. But if you can’t find the info, you can buy the documents from the Land Registry — it’s not too expensive to do this, so it shouldn't break the bank. But if that doesn’t solve the problem and you’re willing to pay a bit more, you could get help from RICS which offers a property mediation service.

Should I buy a house with flying freehold?

So you might be getting the impression by now that flying freeholds can complicate things… and you wouldn’t be wrong. So should you buy a house with a flying freehold? Well, here are a few things you might want to consider:

So with these points in mind, should you buy a house with a flying freehold? Well, it’s definitely not a black and white issue and essentially, it depends on the specific situation and what risks you’re prepared to take on. But if you do decide to go for it, it might be a good idea to investigate Building Insurance providers that offer “flying freehold indemnity insurance”.

Still on the fence? It might be useful to mention that you could also negotiate a house price discount if you’re interested in a property with a significant flying freehold. This feature can put buyers off, so you might even find you can negotiate anyway if you’re the only interested party.

If you’ve bought a new place, you might be interested to read: ‘How long does it take to move house’.

House hunting in the big city? Check out: ‘The best places to buy in London for first time buyers’.