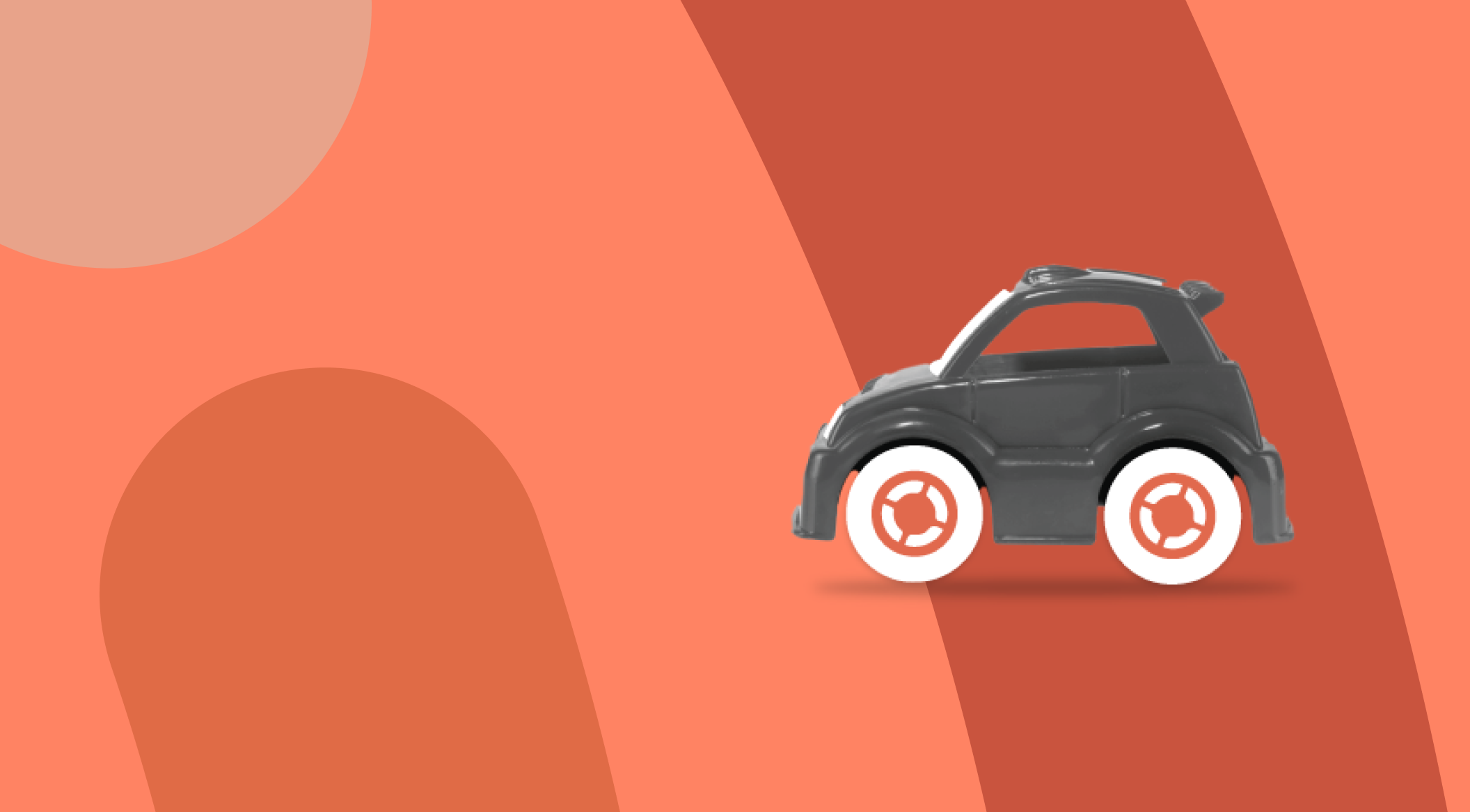 Getting a new car can feel like an expensive process. On top of buying the actual car itself, you’ve also got other costs like road tax and car insurance to think about. If you’re looking for ways to cut the costs a bit, you might have heard about getting a cat N car.

Lots of the time getting one of these cars means that you’ll get a much lower price tag than when you originally buy the car - so what’s the catch? What do you need to know if you’re thinking about buying a cat N car, and what actually are cat N cars? We’ll be answering all these questions and more in this blog.

Cat N or “category N” cars are one of the groupings a car can be put in by insurance providers if it’s written off. A car will usually be written off if the cost to repair it is more than the car is worth - a general rule is if the repair costs are more than half of the car’s value it could be written off.

Other than category N, there are other groups a car might be put in, depending on the level of damage they’ve had. Here’s a breakdown of the categories:

So, cat N is the category with the least serious level of damage! But what does cat N mean on a car, really? When deciding which of these categories to put a car in, a normal question will be, “is the damage structural or non-structural?”. Structural damage generally means damage to a car’s chassis and structural frame. Non-structural damage is anywhere else - that could be its electrics, engine, or even seats.

Can you buy a cat N car?

Cat N cars can be repaired, just like cat S cars. Because of this, it means that once they’re in a state where they’re roadworthy again, you would be able to buy and sell cat N cars.

To get a car that’s been classed as cat N to a point where it’s roadworthy again it will need to be repaired. Unlike cat S cars, however, once it’s repaired it doesn’t need to be inspected or re-registered before it’s used again. So, with a repaired cat N car you should be able to use the same logbook - but you should let the DVLA know that the car is classed as cat N now, though.

If you’re going to buy a cat N car, it’s often a good idea to do so from a dealer instead of an individual seller. As cat N cars have had enough damage to be written off in the past, getting one can feel a little riskier, so you’ll want to be extra sure the car is safe. With a dealer, you’ll be able to check on their reputation and follow up with them if you have any issues with the car.

Does being cat N affect a car’s value?

Even if the car has been repaired to full roadworthiness, having a history where it has previously been written off will decrease the cat N car’s value. Because of this, cat N car prices are often cheaper than the price of another used car.

If you’re thinking about getting a cat N car, here are a few things to bear in mind when deciding if it’s right for you:

Can you remove cat N from a car?

If you’ve got a cat N car that you’re hoping to sell or are just frustrated with your car’s cat N label, you might be wondering how to remove cat N from a car. There is no way to remove the cat N decision once it’s been given to a car, though.

Once a car has been classed as cat N (or cat A, B, or S!) the category is permanent. So even once the car is repaired and deemed roadworthy again, it’ll still have “cat N” marked down in its vehicle history.

Even though cat N cars may have been written off in the past, if it’s been properly repaired, you might find that getting a cat N car is the right move for you!

For more car insurance top tips, you might be interested in our other blogs on ‘Can you insure a car you don’t own?’ and ‘Can I tax a car without insurance?’.

And for more of your general driving questions, why not check out ‘How long is a SORN valid?’ or ‘Is it illegal to drive with a broken wing mirror?’.