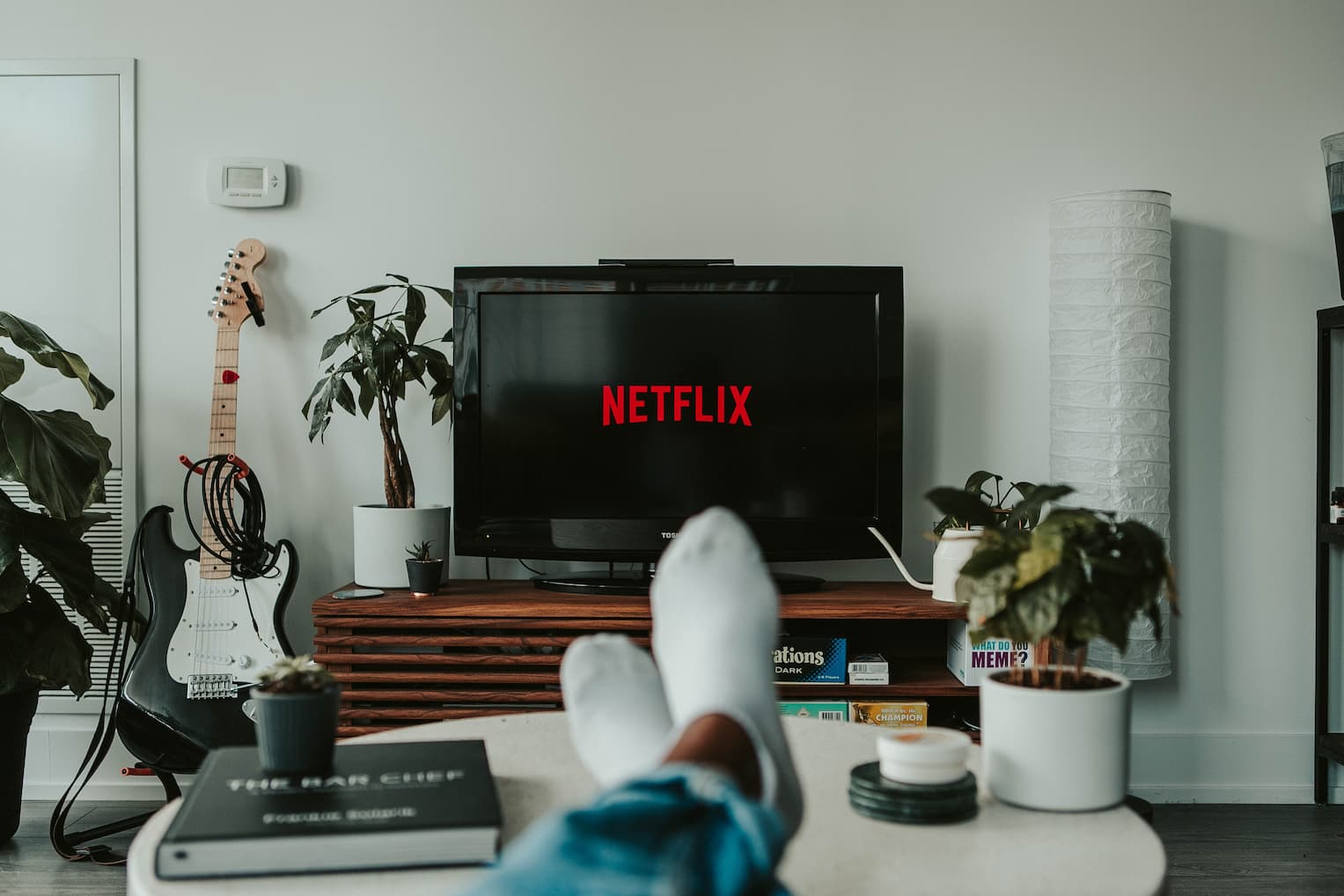 It goes without saying that high-performance broadband is a necessity for most students. From uploading coursework to online assessments, late night essay research to Sunday streaming, a poor connection is not.what.you.need.

But, how do you know if you’re getting a good deal? What type of contract should you go for? Read on for tips and tricks on how to choose the best student broadband contracts.

Broadband speeds are measured in ‘megabits per second’, often shortened to Mbps. The higher the number of Mbps you have, the quicker your internet will be (meaning shorter download times, faster web pages, buffer-free streaming, and smooth video calls).

In the UK, there are three common types of broadband:

Cable broadband tends to be more readily available than Fibre broadband, as it uses the same set-up as TV connections.

The downside to Cable is that it’s a shared network so, whenever traffic is high, the speed slows - an issue that infuriated a nation of employees working from home during lockdown.

Fibre optic internet tends to be much faster than cable, and many more people can access it at the same time without the speed taking a hit. However, as a result it’s often more expensive.

Need to sort your student contents insurance to cover your stuff? Get a quote below from just £5 per month!

How to find the best broadband for students

So, now you have an understanding of the different types of broadband, there are three things you need to factor into your search:

When it comes to student broadband, choosing the cheapest deal might be good for your bank balance...but not much else. If you want to save yourself from juddery video calls and buffering episodes, you might have to fork out a bit more.

You also need to make sure to read all the fine print. Will the price increase after the first few months? Will you have to pay an installation cost?

Some of the most cost effective deals are 18 - 24 months long, but if you only plan to live in the student house for a year (maybe even less), a shorter contract could be a better option. Occasionally, a 9-month student broadband deal pops up, which could be good if you and your housemates won’t be living there over the uni summer holiday.

So, what speed do you need?

...It depends on how many housemates you’ll be living with. For a small household with a low internet usage (and minimal Netflix binges), 10 - 11Mbps might just be enough.

If you’re moving in with 3 - 4 others, you should consider choosing a broadband deal with 30 - 60Mbps.

Upwards of 5 people, you should focus on deals that offer +60Mbps.

Ranked from least to most ‘megabits per second’:

...However, it depends on your location, as not all deals are available for all areas. According to Ofcom, ‘superfast’ fibre optic is now an option for around 90% of UK homes, but ‘ultra-fast’ is much less accessible.

Use Ofcom’s postcode checker to whittle down your options now.

When to sort your broadband

If you’re lucky, you might be able to get your internet up and running in as little as a day. But don’t bank on it, some broadband providers can take around two weeks to get everything set up.

So, ideally pick your provider around three weeks before your move-in date to make sure it’s all ready to go in time for the start of term.

And last but not least...Don’t forget to sort out content insurance. We’ve made it simple for you with monthly rolling plans created to your own needs, with no hidden fees. Ever. Read ‘Do I need contents insurance as a student?’ to find out more.

Get a quote from £5/month

Moving into a student house is incredibly exciting; so don’t let money turn things sour. Get ahead of the game and set you and your housemates up on a bill-splitting app so no one is lumped with the frustration of having to chase payments. We’ve compiled our ‘5 best apps for splitting rental bills’ here.

It takes two minutes to sort out your contents insurance today - the time it takes to make a cup of tea...